Her discography reﬂects her world experiences!

In addition, she has produced and directed eight “Jazz in Theatre” Productions with the students through a workshop she designed called “New Dimension” 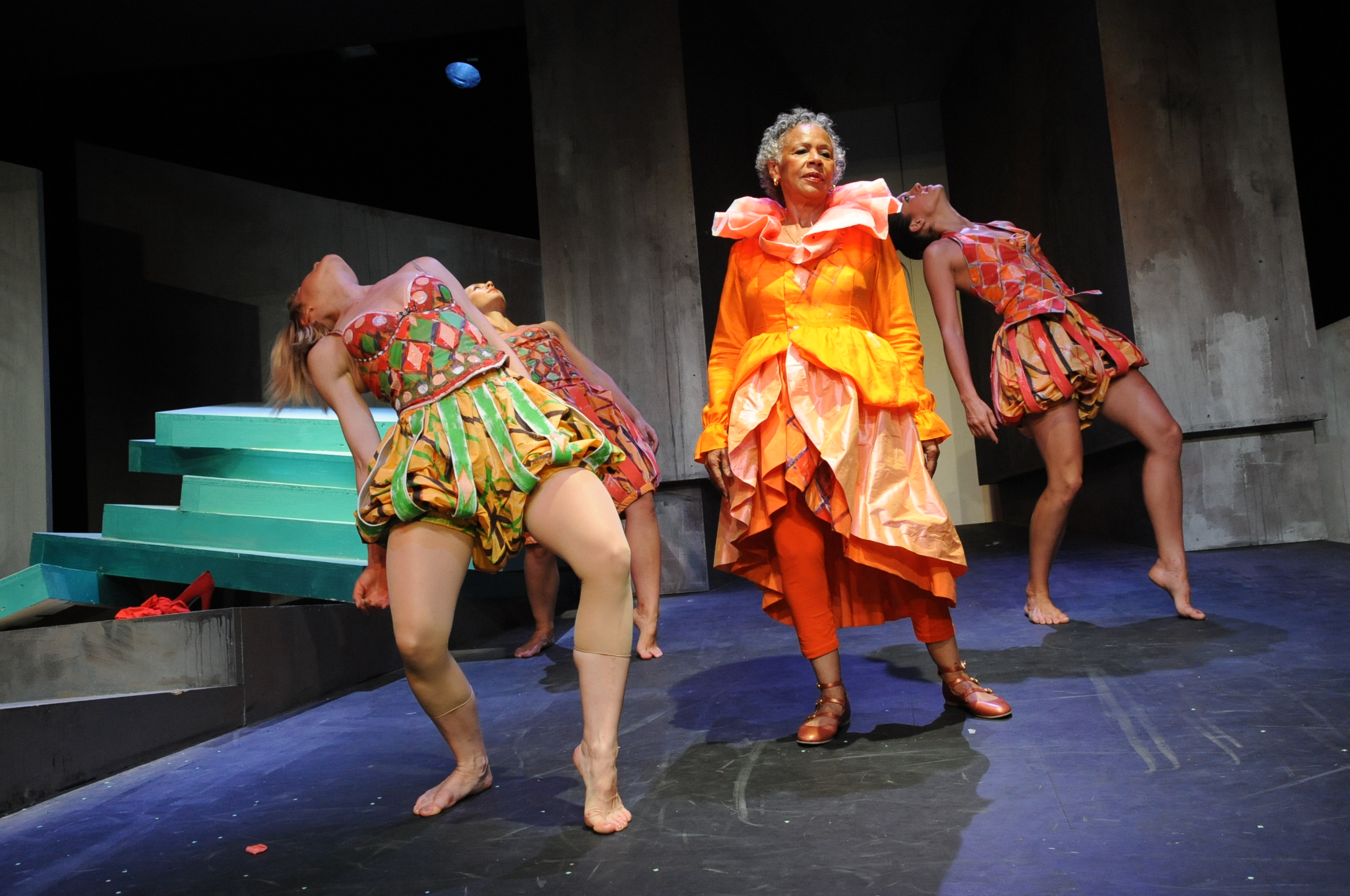